WATCH LIVE STREAMING AT http://www.eliteboxing.tv/en/live/kings-cup-muaythai-2014
December 5th is a very special national holiday in Thailand, as the nation celebrates His Majesty King Bhumipol’s birthday. It is also celebrated as Father’s Day for the Thai people, as the beloved paternalistic Monarch is considered the Father of the nation.

2014 was a historical year for the World Muaythai Council as the organisation was granted Royal Patronage. In honour of HM’s 87th Birthday and the recent Royal Patronage, a special King’s Cup Gala event will be organised at a venue just outside the gates of the beautiful Grand Palace with an expected attendance of over a million spectators. 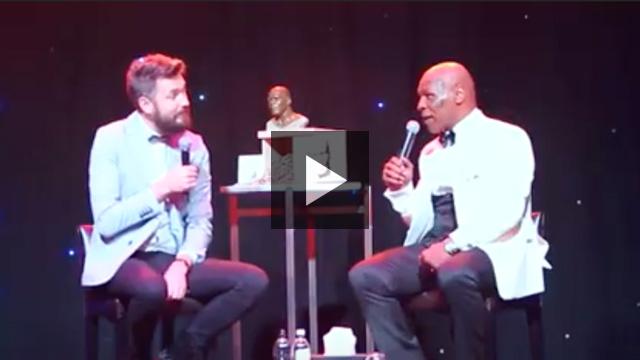 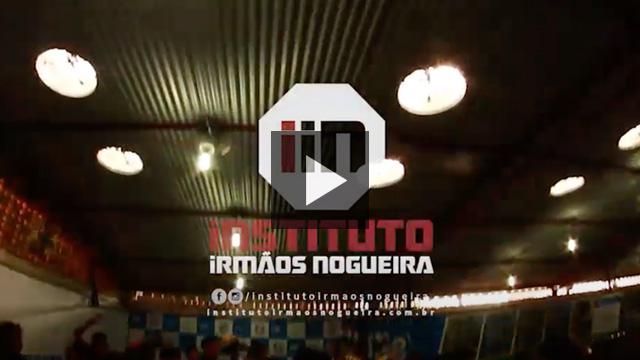 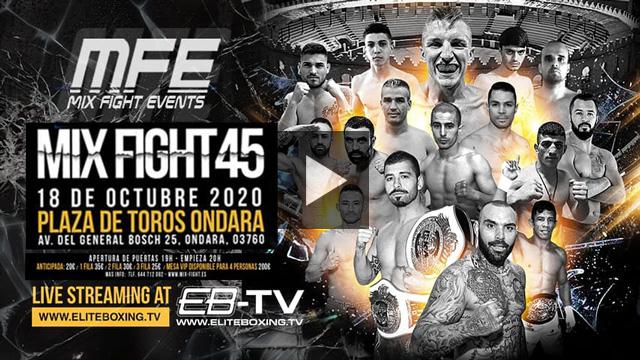 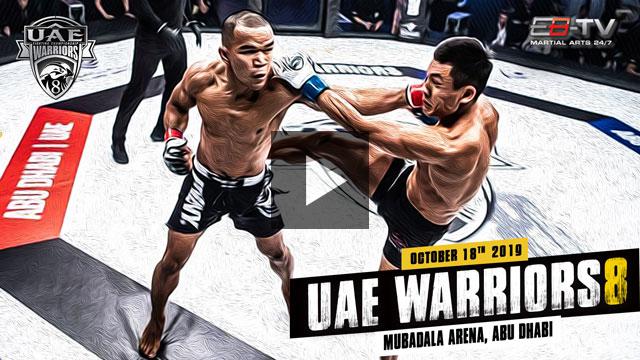 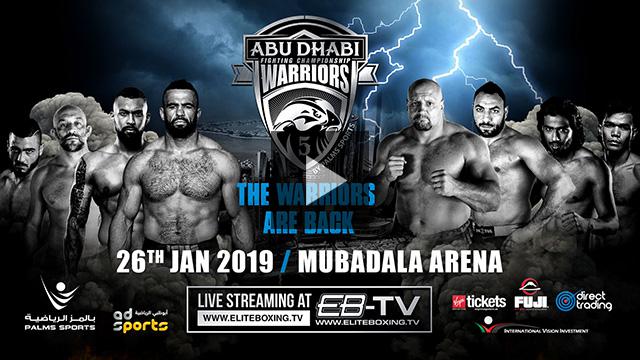 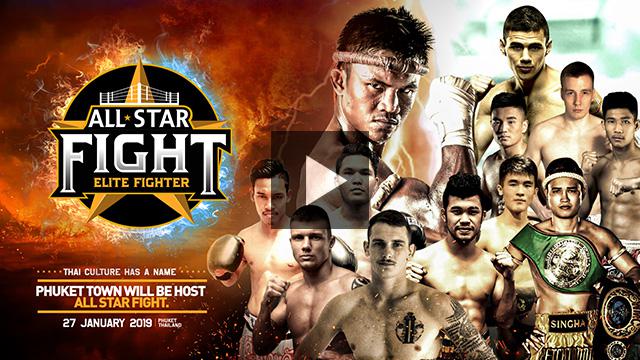 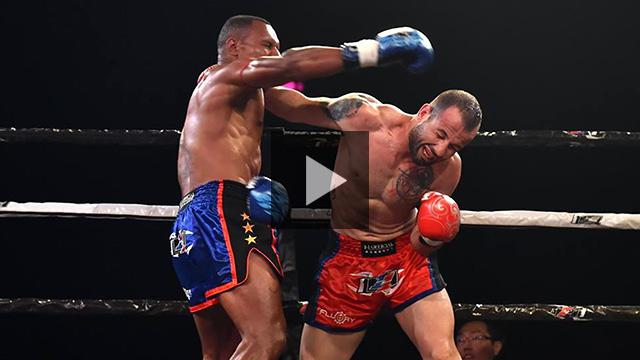 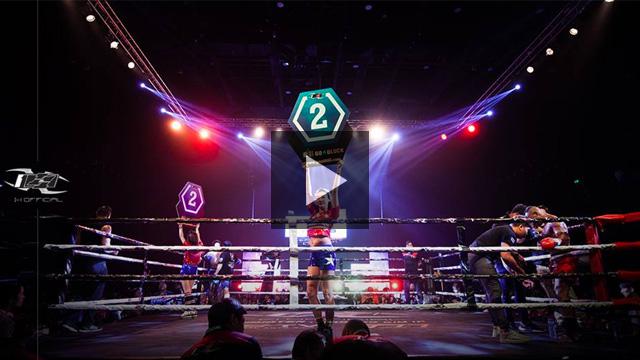