Taunting and sowboating is exciting and fun to watch, but it doesn’t always work out. On Saturday, during British Challenge MMA 18 in Colchester, England, amateur fighter Johan Segas caught his opponent Joe Harding with brutal head kick that sent him stiff to the canvas. The knockout blow was landed as Harding attempted to taunt Segas with some smooth dancing, leaving himself vulnerable to Segas’ head-kick.

Sega-Harding was for the amateur featherweight title of the promotion. 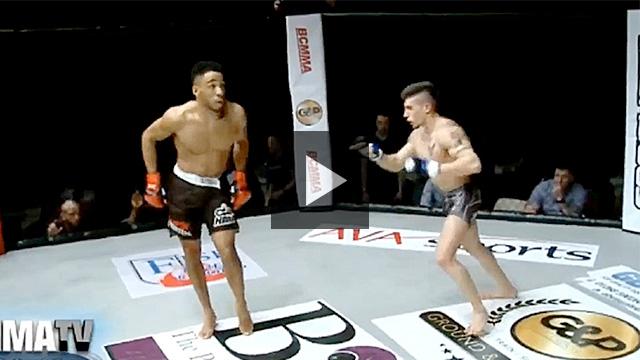 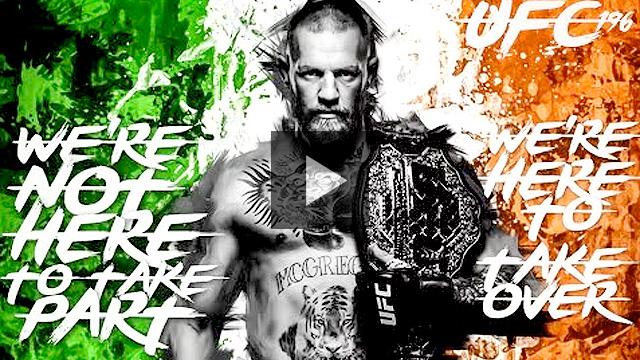 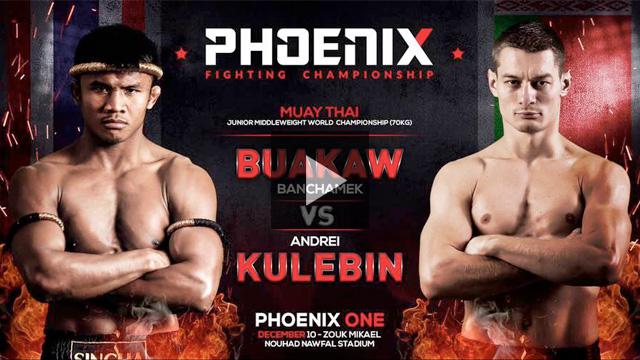 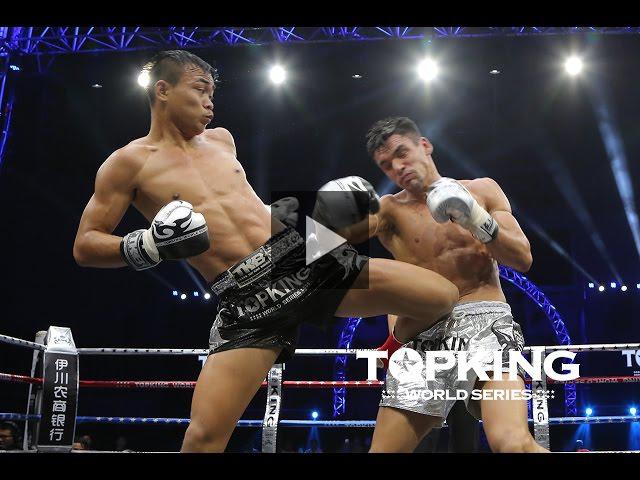 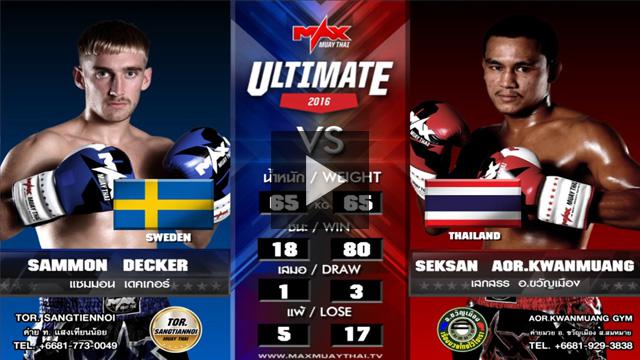 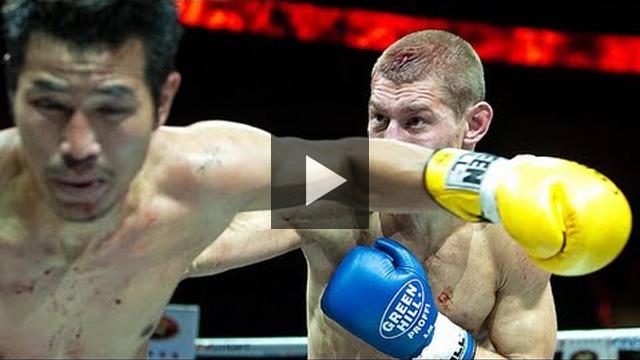 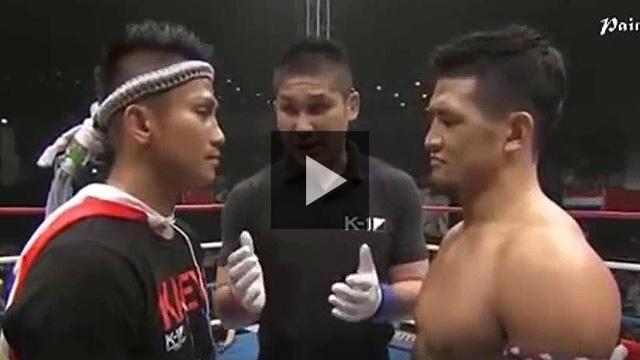 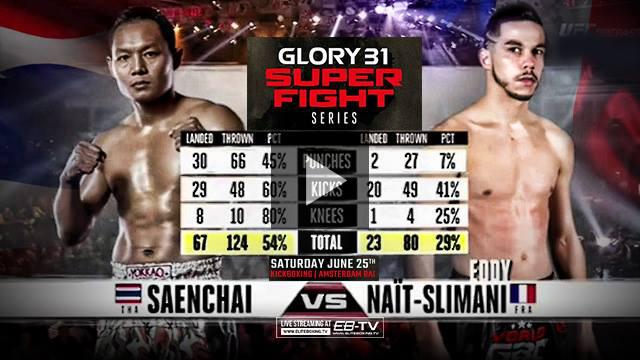